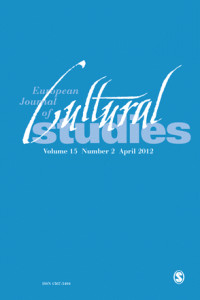 Attacks on multiculturalism from across the political spectrum reduce the complex history of settlement and interaction in the UK to a simple narrative of excessive British tolerance and increasingly disruptive immigrant communities. The liberal version of this ‘integrationist’ discourse emphasizes the Enlightenment values associated with secularism, individualism, gender equality, sexual freedom and freedom of expression as markers of civilizational superiority. Various efforts are made to ‘civilize’ Muslims in particular into adopting these values. What emerges is, in effect, a liberal form of anti-Muslim racism which, paradoxically, takes liberalism into an illiberal embrace of conservative themes. With the racialization of ‘Muslimness’, the conservative cultural racism that was dominant in the 1980s has been revamped and reshaped, and the language of ‘values’ rather than ethnicity has become central.

Subscribers can read the article on the European Journal of Cultural Studies website.