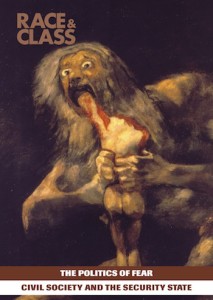 Through the influence of Project for the New American Century, the structure and thrust of US military power is being fundamentally reshaped, with massive increases in defence spending, the revival of ‘Star Wars’, the projected militarisation of space and constant technological innovation. The aim is ‘full spectrum dominance’ across the globe; one result is Iraq; another the widespread US public acceptance of pax Americana; yet another, the notion that war could be fought at virtually no human cost to US forces. If so, the last restraint on the US war machine has been removed.