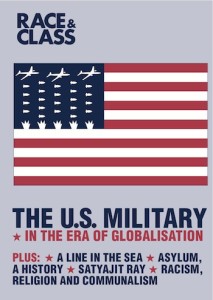 This October 2002 paper explored the contemporary trend in which the secular term ‘Asian’ was being displaced in the UK by religiously-coded definitions of identity, a process that was linked to the emergence of new, religious political/social movements and occasionally accompanied by violence between different South Asian communities in Britain. Potential links between Hindu and Sikh nationalist groups and the British far Right are explored, and ethnicist policies of multiculturalism are held to be encouraging growing disunity.