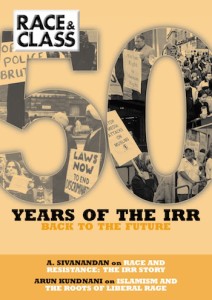 As the neoconservative idea of a clash of civilisations is increasingly challenged, a number of liberal writers — Paul Berman, Nick Cohen, Martin Amis, Andrew Anthony, Bernard Henry-Lévy and Christopher Hitchens — are rethinking the ‘war on terror’ as a cold war against Islamism, defined as a totalitarian political movement analogous to fascism or Stalinism. Europe is the new front line in this battle for the ‘hearts and minds’ of Muslims and, it is argued, violations of certain human rights are necessary in the name of defending liberal freedoms. Yet such an analysis fails to comprehend the complex dynamics of Islamism in Europe. Members of a new generation of European Muslims are creating a globalised Islamic identity that is distanced from the ethnic cultures of their parents — a process that is more likely to lead to new forms of democratic activism than to political violence unless diverted from this course by counter-productive policies.